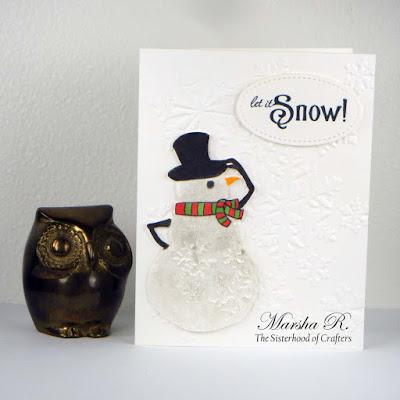 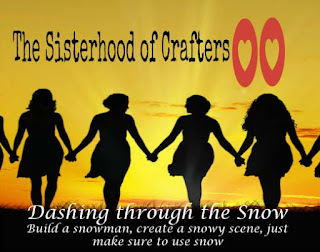 Marsha
Posted by Marsha Reed at 05:00